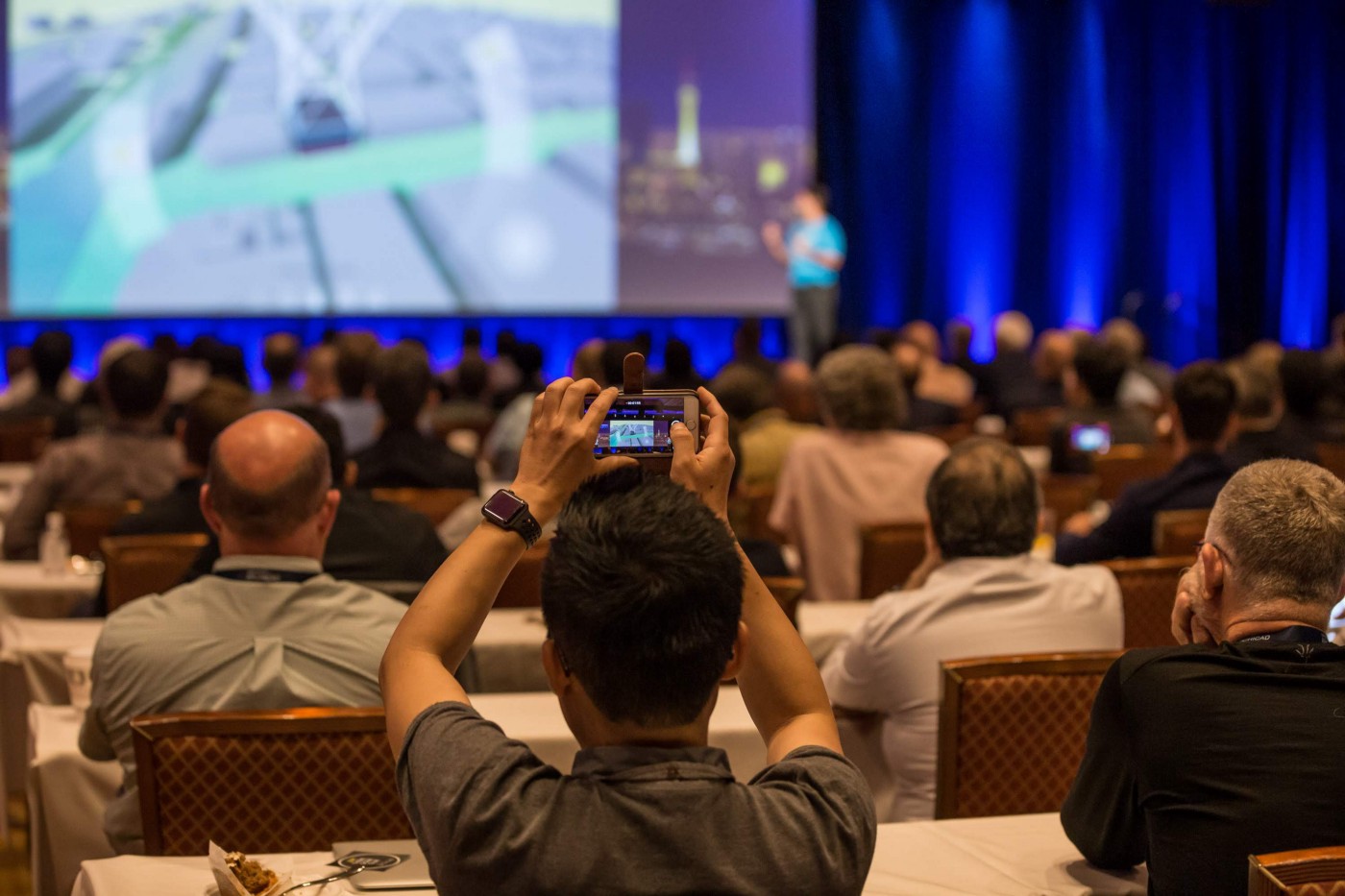 With two out of three people living in cities or urban areas by 2050, and a climate crisis rapidly unfolding, the AEC industry is not moving fast enough. Design studies are still mostly developed manually without taking advantage of the rich environmental and contextual information, as well as raw computing power that is available online. The task of researching and translating this data into a building proposal remains time-consuming and too often guided by the architect’s intuition rather than science and method.

Digital Blue Foam helps anyone in the architecture, engineering and construction (AEC) industry in the early-stage building design phase by reducing time to produce a study. Projects developed on the web-based tool can be further down-streamed to software used by construction and architecture firms for further development.

By bringing together multi-source data, powerful generative algorithms, and designer inputs within a user interface, the creators of Digital Blue Foam hope to front-end consideration of factors affecting sustainability, livability, and efficiency to produce better architecture and cities

Follow our journey as we accelerate the world's transformation to better cities. 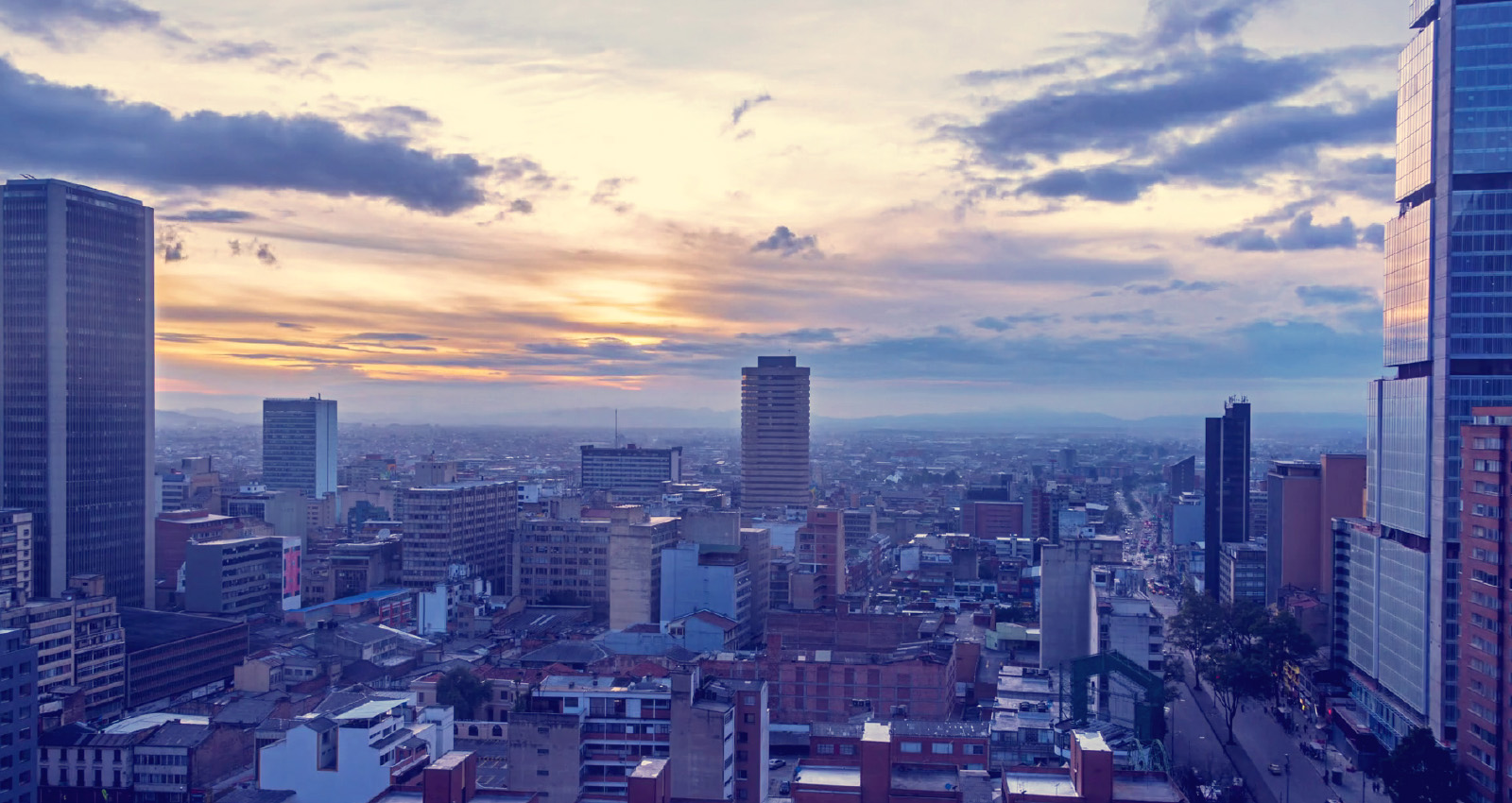 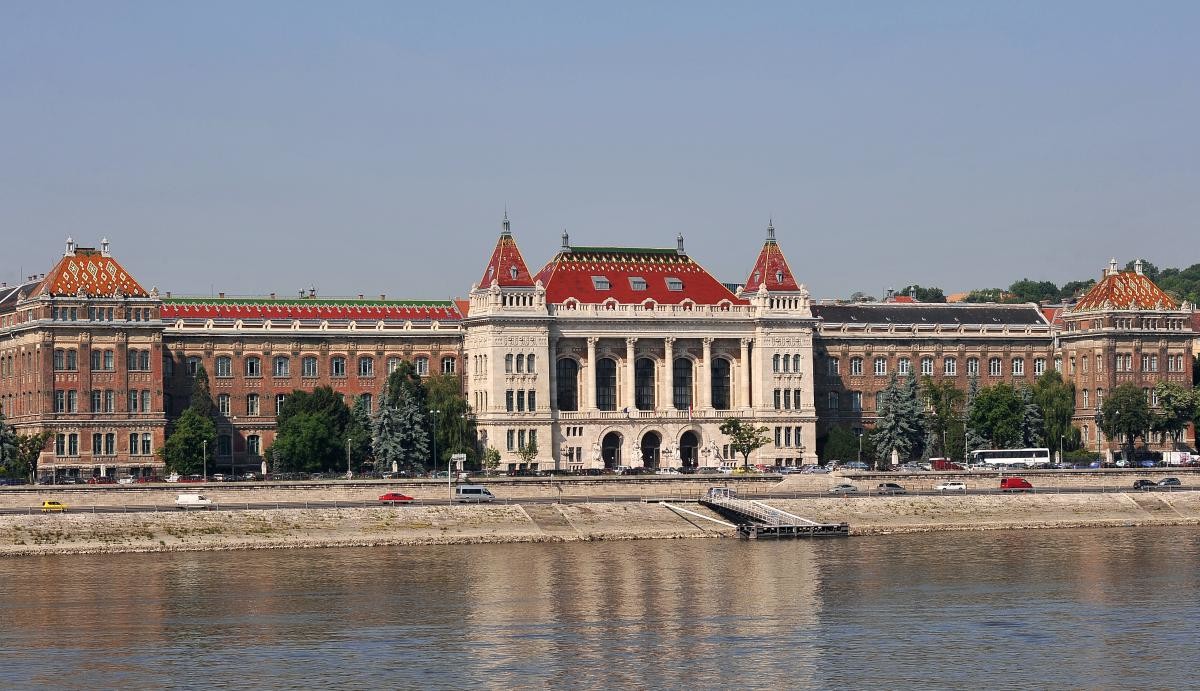